DERRICK LEUNG
Back to the top

I am a photographer, videographer, video editor & producer.  During the past 10+ years, I worked for two major Asian TV stations in SF Bay Area.  I worked as a videographer on “Bay Area Today” which won four awards from 2017 NAM California Ethnic Media Awards. I also worked freelance with other TV stations and corporations in my beginning years.

“Nothing is impossible when hearts and mind are put towards it” 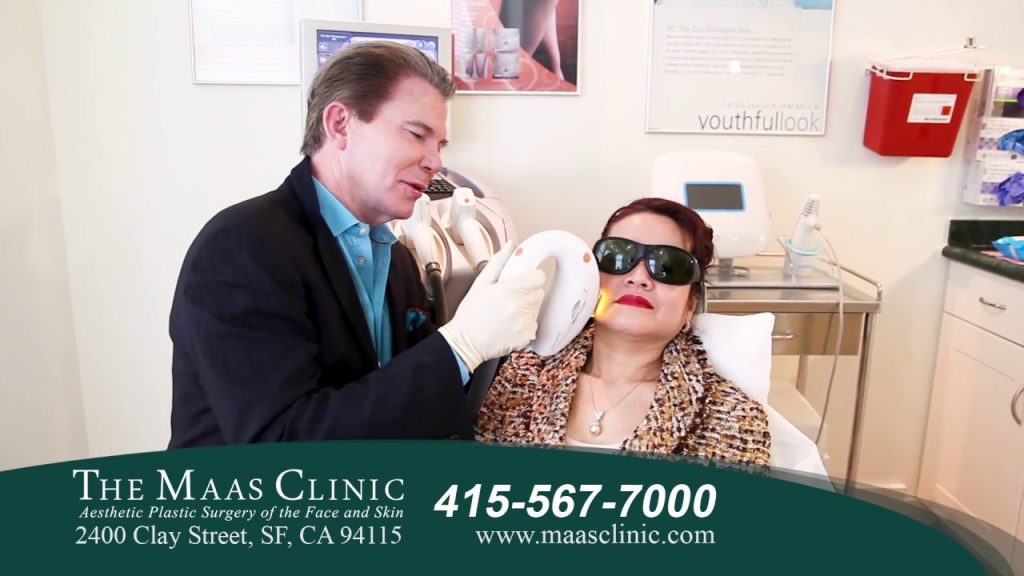 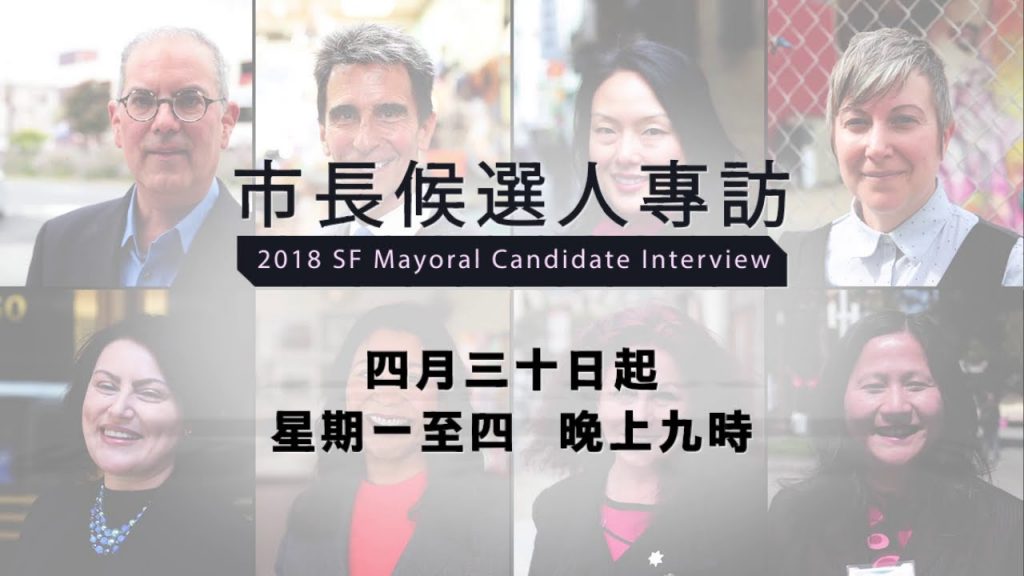 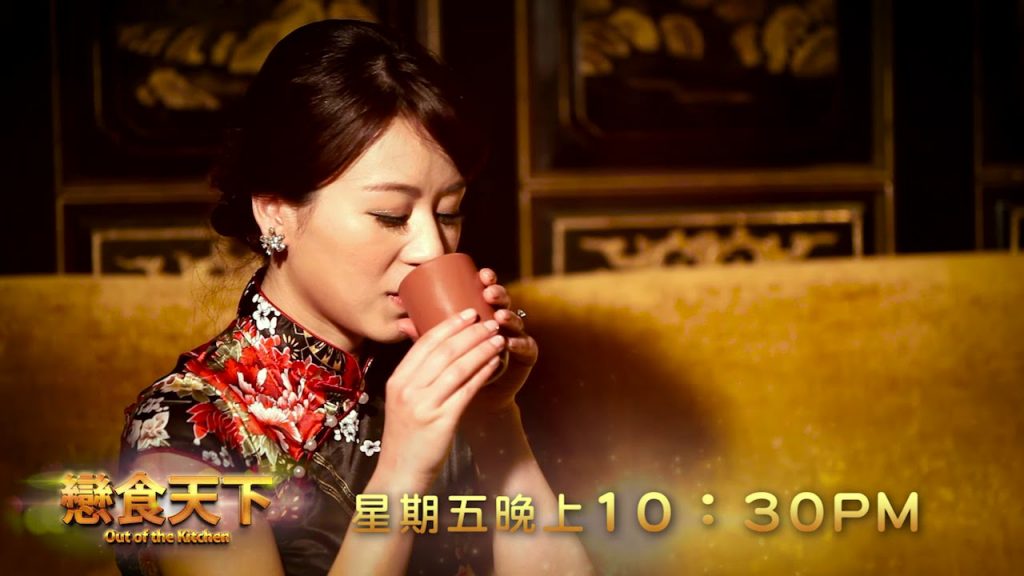 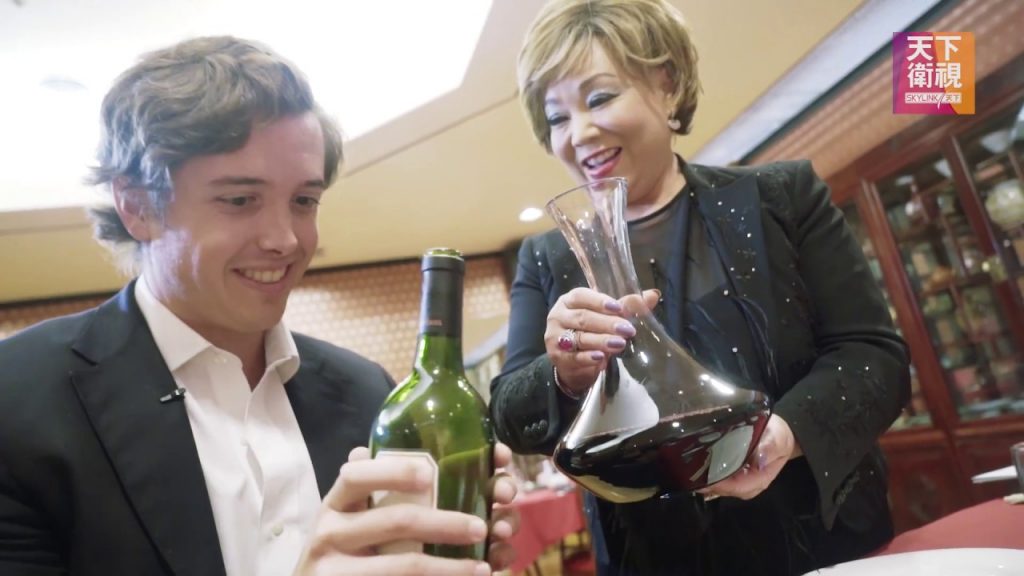 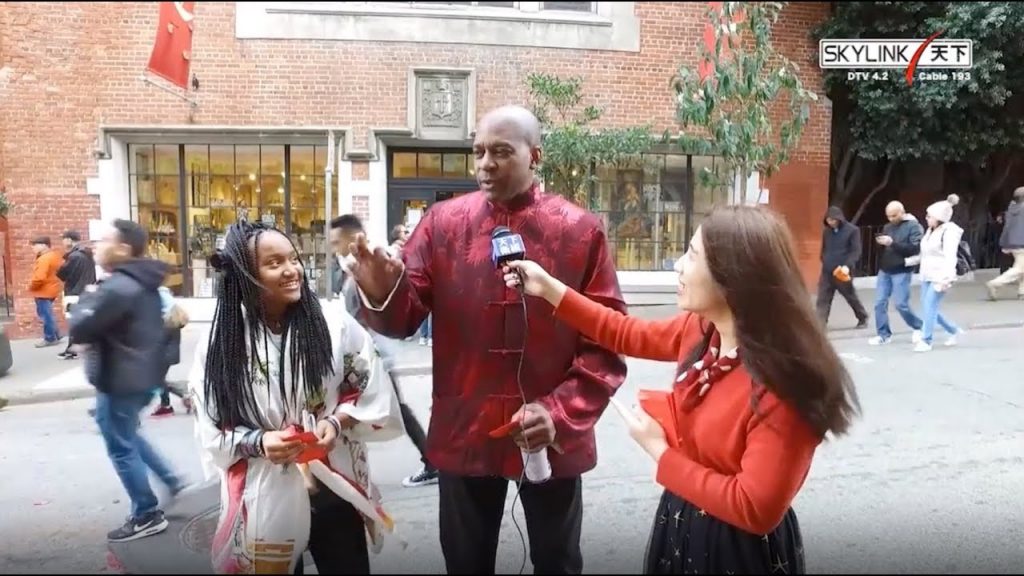 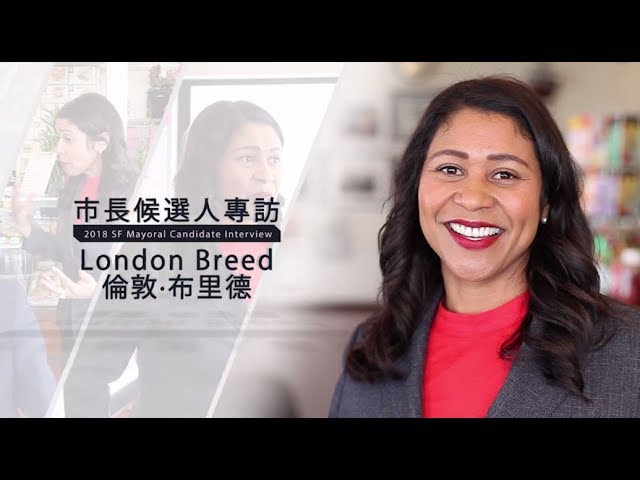